I have a story (or fourteen) for you:

Whenever you pledge to a sorority, it’s common to receive a nickname. I lightheartedly bounced between two: Sister Saint and Boot Chaser. The first came from my staunch stance against wild parties and wilder guys. The next was born from my unhealthy obsession with men in uniforms. I’d unofficially talk to a Coast Guardsmen here, go on a date or two with an Airmen there, then there was the Army guy I never really wanted to date, the Navy sailor who never quite wanted to commit, and then…then, there was the marine.

This marine looked enough like my dad: he had the same high-and-tight haircut, had as many (actually more) tattoos as my dad, seemed to wear his navy blue uniform with the same pride my dad wore his 82nd Airborne jumpsuit. As a little girl who watched her father serve his country with such dignity, bravery, and honor, I blindly believed any other man in a uniform held to those same principles not only on the battlefield but back on the homefront too. Naive and nineteen, all it took was one date and two or three white lies on his count and I was a goner.

I hung on every word he spoke. Believed anything he told me. Loved him with this wide-eyed wonderment that would’ve followed him to the ends of the earth.

But, unfortunately, untreated Post-Traumatic Stress Disorder (PTSD) mixed with lies and cheating didn’t create the GI Joe I’d longed for, it only created chaos. He let my young heart slip through his seasoned hands and when I shattered into pieces, he didn’t even offer to sweep up the shards.

It took over three years for me to heal from this loss. It wasn’t that I’d lost him, but I’d lost myself while trying to love him well. And just as my scars turned a soft shade of pink, I met a man who looked nothing like my father: there was no high-and-tight haircut and he only had one tattoo (to my rebel dismay), but he acted just like my father. And he didn’t need a uniform to prove it. Josh Garland was, and is, honest to a fault. He protects truth, guards it with a fierceness I imagine Jesus does as He guards His flock. He’s a brilliant businessman and near engineer who was not only a top sales rep for the Atlanta Falcons but is now a pilot who trains cadets at the Air Force Academy–ironic, huh? He’s steady and kind and patient, and so, so giving. He never minds putting on a cocky front, but it’s solely to hide how compassionate he is. He’s humble and loyal and the exact thing I never knew I needed.

I can’t lie, I’m blessed with a wonderful husband, but can I be honest and say the first go-round with the marine still taunts me? It’s not as loud, not as often, these days, but I can still hear lies from the past whisper:

Are you sure you’re pretty enough for Josh? Apparently, you’re not the best looking one out there when the other guy left you for Christine, Kayla, Bridget, and the girl from North Carolina whose name you never caught.

Too bad you were diagnosed with OCD and Secondary PTSD after marrying Josh. You know the first guy wouldn’t have hung around for such a humbling blow…you sure Josh wouldn’t have walked away if it wasn’t for the titanium band on his left ring finger?

Remember when the first guy said your butt was too small, your nails the wrong color, your demand for ethics too high? Will you ever be enough in any of these departments? Would Josh ever admit if you weren’t enough?

I’m not sure where mankind’s love has left you today. There’s a chance you’re like me: you got the dream guy, but you’re still recovering from a love gone wrong. Those pink scars aren’t quite faded yet. Perhaps you’re single and assuming loneliness will be your demise. Maybe you’re days from your wedding, living in total bliss. You might be twenty years in wondering if sparks will ever return. Or widowhood or a husband sworn to service has you feeling trapped in vows that didn’t seem to talk much about the brutal balance of isolation and all the manly chores you now own.

Whether you’re happy, hurt, healing, or just hoping you have a fair shot at love, this is the space, the series, for you. Maybe you are in, out (of), or all about love, but regardless of where you find yourself, these love letters are for you.

Fourteen days. Fourteen letters. Fourteen stories from women all over the world, with all sorts of backgrounds, sharing their love with you. I’m talking ladies from the States, Canada, even Kenya. Some of these women are single, married, divorced, remarried, balancing blended homes, struggling with widowhood. Some know betrayal and devastation in the darkest of ways, and others can offer a much-needed dose of practicality even amidst a near fairytale marriage.

Regardless of backgrounds, what these women have in common is a love of the Father. Undoubtedly, He cheers us on as we open our hearts to loving others. In fact, He was and is the Creator of all sorts of love: the love we find in romance, in friendships, in community, in His Son’s sacrifice. Love is never something we are called to cower from or dodge. In fact, love is the one thing that calls us forward, calls us towards something more selfless, brave, and honoring than Daddy’s uniform.

Love calls us to love. What a high price, what a high cost, but what a sweet deal on earth as it is in heaven (Matthew 6:10).

So stay tuned for February 1st! Check those newsletters and dive into our features as we send love letters to each other all around the world.

Peyton Garland is an author and coffee shop hopper who loves connecting people to a grace much bigger than expected. Her debut book, Not So by Myself, was promoted by Former White House Press Secretary Dana Perino and Endorsed by TED Talk speaker and creator of the More Love Letters Movement, Hannah Brencher. She lives in Colorado with her husband, Josh, and their two gremlin dogs, Alfie and Daisy.

How to Balance the Independence-Dependence Issue in Relationships 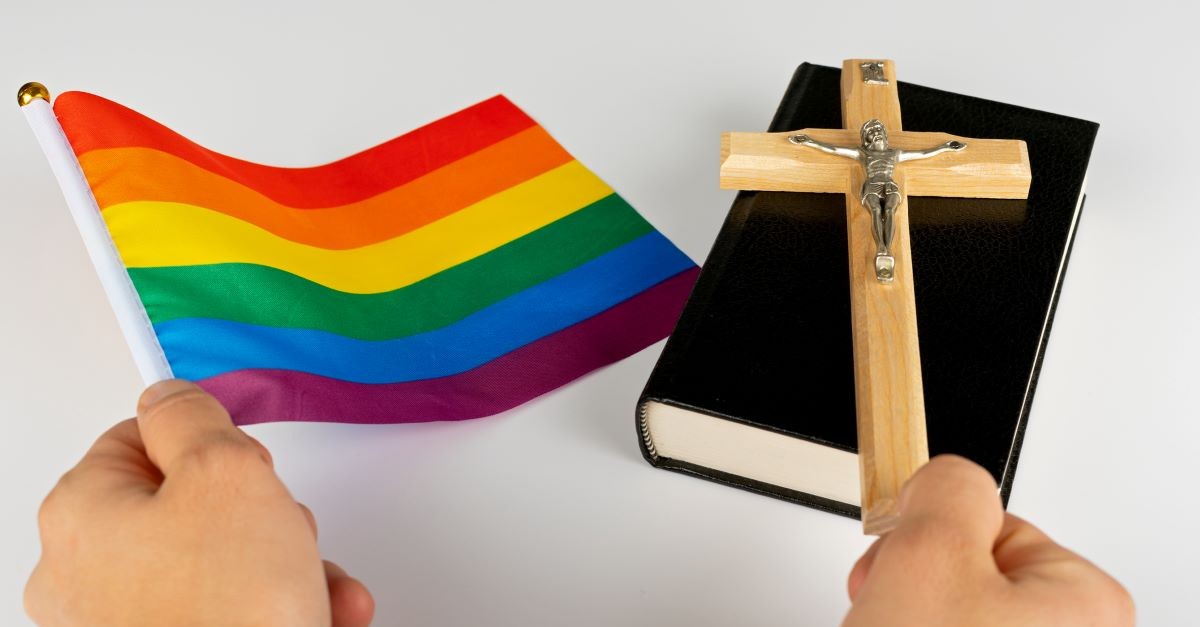 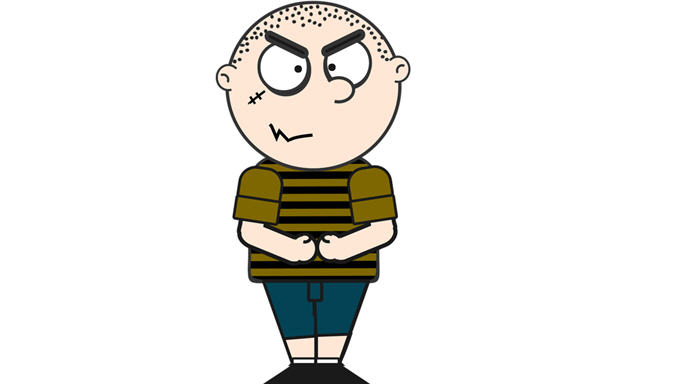 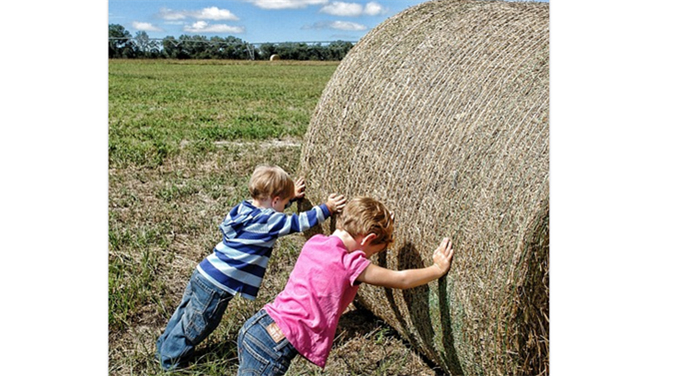